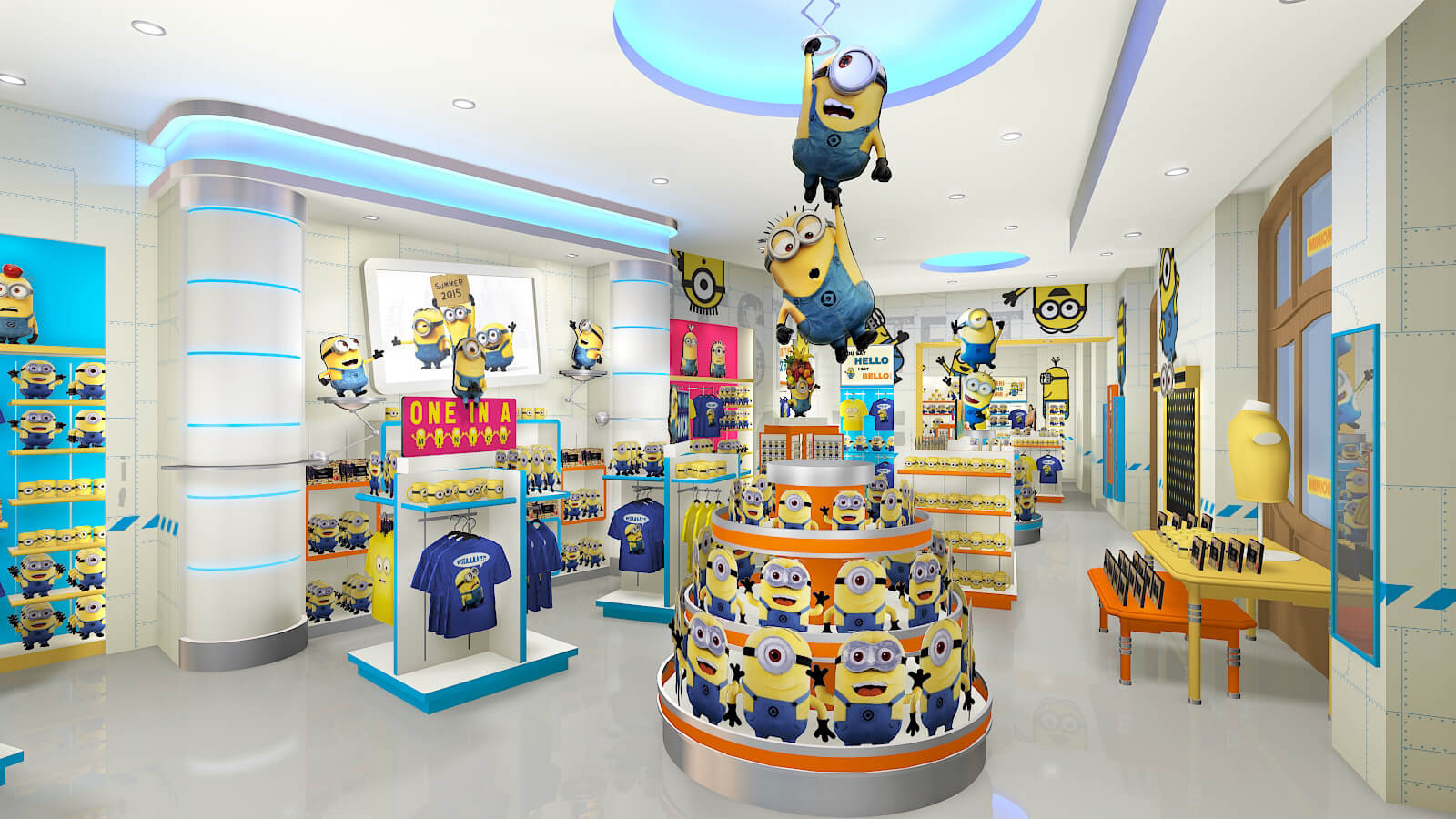 When the worldwide Minion phenomenon took off with the release of the second “Despicable Me” film, Universal was quick to introduce the Minion characters and themed retail installations at their parks worldwide.

Here at Universal Studios Singapore, IRMS provided the concept and schematic design for the renovation of an existing store on Hollywood Boulevard. The store interiors were transformed into a Minion branded environment by using the franchise’s “lab” environment as a neutral background for their signature colors and bold graphics. 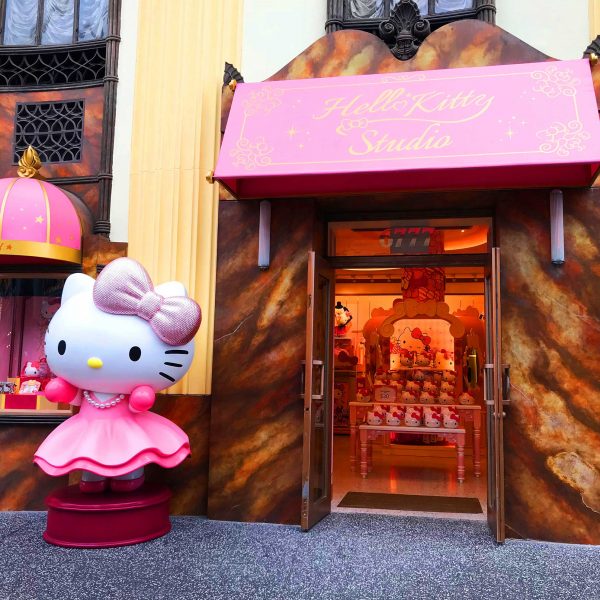 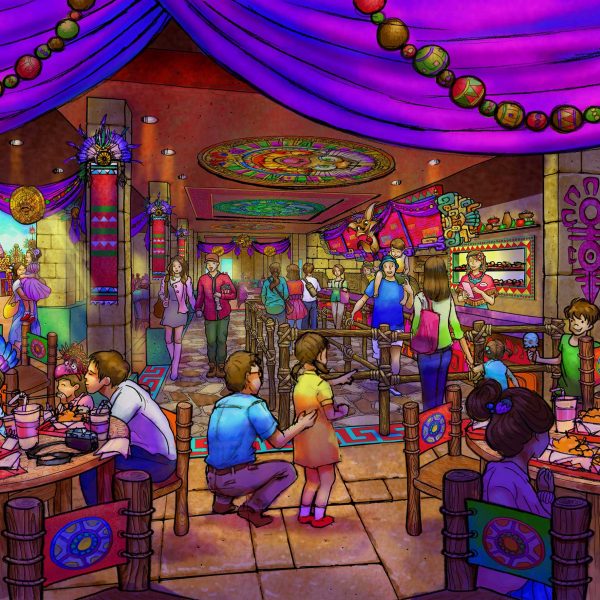 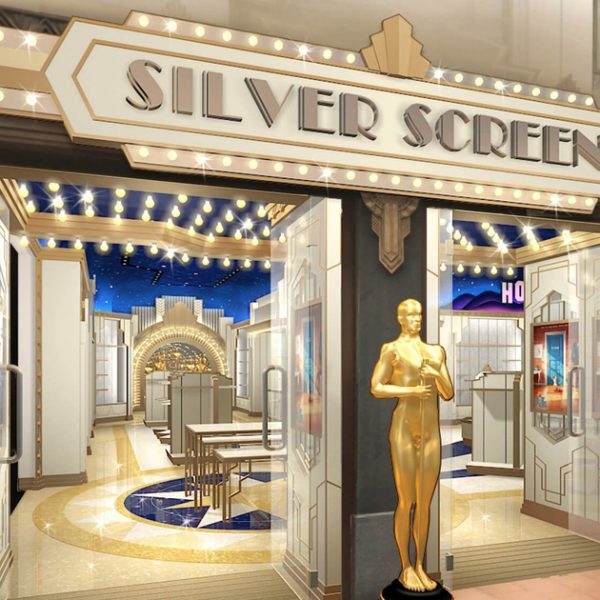 Previous Project
Top
Next Project
Back to top of page